Christopher Columbus, on his second voyage in 1493, introduced sugar cane to the new world. Our ancestors diligently cultivated it and squeezed out of the land all of its flavors. With the first crops we began to make brandy, an art that was soon perfected by hidden clans who passed on the secret recipe to the generations that succeeded them. A century later, the cherished liquor became the Colombian drink of choice, and generation after generation has improved the recipe for this treasured legacy. Today, the tradition continues and Antioquia Liquor Factory produces the best spirits Colombia has to offer. It embodies the spirit of Colombian partying and has achieved significant recognition internationally for its unique taste and quality. 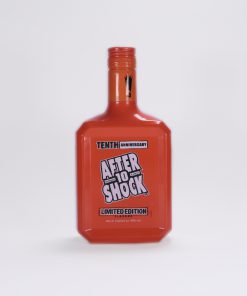 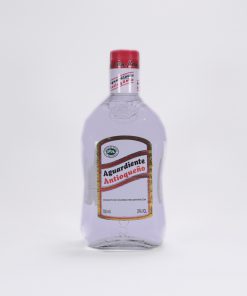 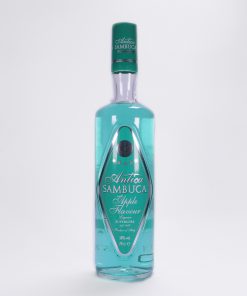 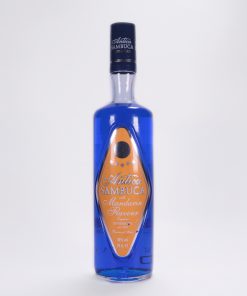 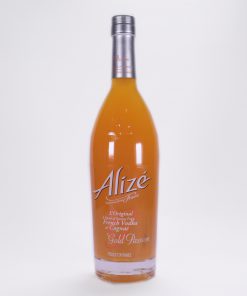 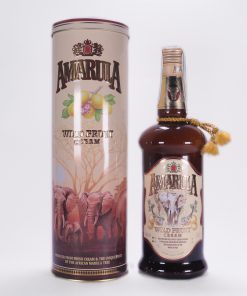 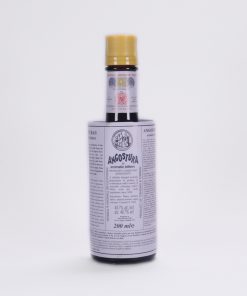 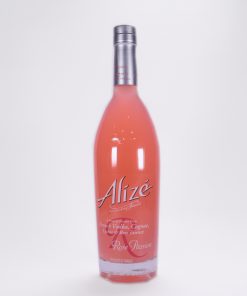 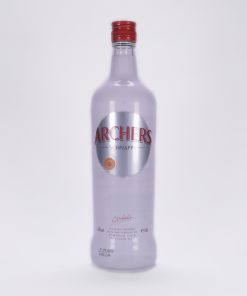 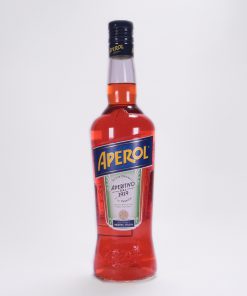