This superb vodka was distilled from grain grown in the rich fields of southern Sweden. It has been produced at the famous old distilleries near Ahus in accordance with more than 400 years of Swedish tradition. Vodka has been sold under the name Absolut since 1879.Because it has no added sugar Absolut vodka is perfect for mixing. Try in an Espresso Martini, an Elderflower Collins or simply with lime and soda.

Add all ingredients to a glass with ice and top off with soda. Garnish with lemon wheels.Absolut Vodka was first launched in New York in 1979. It soon became the talk of the town, in the US and eventually of the world. But the recipe behind the pure and natural taste of Absolut is actually older than 30 years. So is the 18th century medicine flask found in an antique store in Stockholm that gave inspiration to the iconic Absolut Vodka bottle. 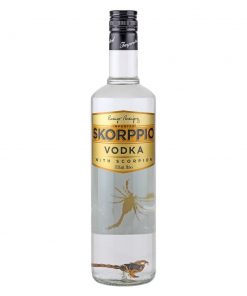 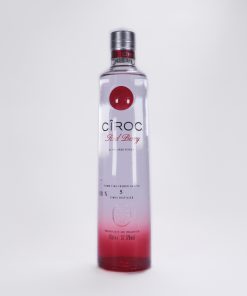 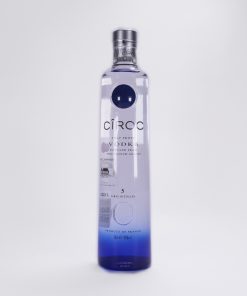 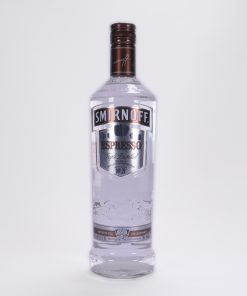 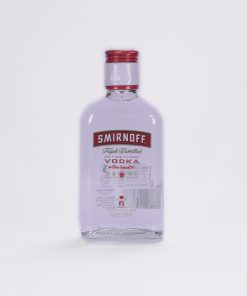 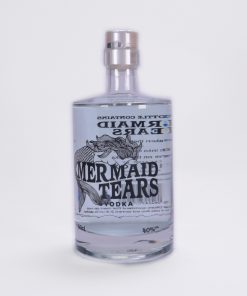 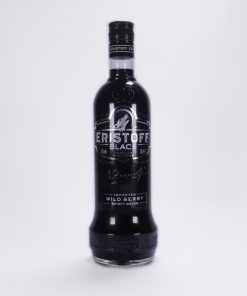 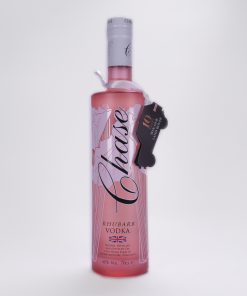