From its 1999 entrance into the market, Magnum Tonic Wine has grown tremendously and is now easily one of Lascelles’ top performing brands. Its steady ascent has simultaneously taken on a personality of its own echoing the best of Jamaican dancehall and its fashionable culture. Also if there’s one thing that is certain, it’s that Magnum Tonic Wine is serious about energizing entertainment by developing authentic Jamaican culture. The brand has therefore gained a far reaching repertoire for its contribution to development of culture in Jamaica via varied sponsorship and promotion of the product in both rural and urban areas. On a greater scale, Magnum has become relentless in its contribution towards Mainstream dancehall culture, partnering with some of the hottest artistes, dancers, entertainers and even Jamaica’s number one sound system, Stone Love. Magnum has also upped the ante by being a title sponsor for Jamaica’s first televised dancehall show – The Magnum Kings & Queens of Dancehall Competition which was launched in 2007. Following on the heels of this successful show, Magnum went on to tour the island with the newly crowned King & Queen of dancehall via its Magnum Kings & Queens of Dancehall Summer Road show. The success of the 2007 and the 2008 summer tours were phenomenal. The brand’s consumers are as diverse as its many promotions, ranging from those in rural Jamaica who remain faithful to the brand for its promises of sexual fulfillment to those in the urban areas who view the brand for its lifestyle elements and the ever fashionable association. It should therefore come as no surprise that Magnum is a bestseller in mainstream wholesale and bar channels and is actively sought after by promoters and patrons alike. Quintessentially, Magnum is as much top dancehall as Jamaica is to the dancehall culture. As the brand continues its expansions, Magnum is expected to surpass its current offerings and in turn reap major benefits 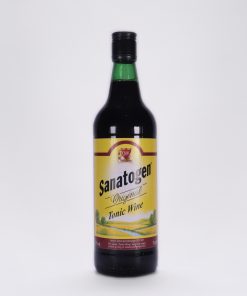 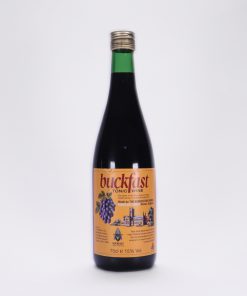 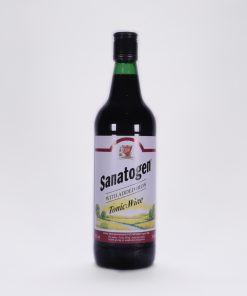