Jim Beam Bourbon is produced in the Beam distillery nestled in the rolling foothills of Clermont, just 30 minutes from Louisville, Kentucky. The process starts with local water drawn from the limestone hills in the central area of the state and a secret mash bill of corn (at least 51 percent by law), rye and barley malt. The fermentation is begun using the sour mash process – a portion of the yeast from the last fermentation (the set back). The fermented grain, the wash is distilled first in a column still and then again in a pot still. The new spirit is aged in charred 53 gallon (238 litre) barrels made of new white American oak. Maturation takes place in hilltop rack houses for many years during which time the whiskey mellows, picking up its characteristic caramel, vanilla and wood flavours. Jim Beam is a Straight Bourbon, aged for 4 years, no colour or flavouring is added. 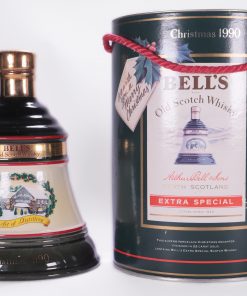 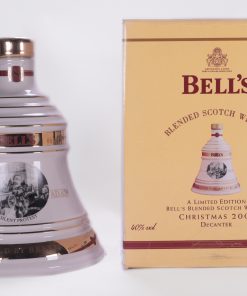 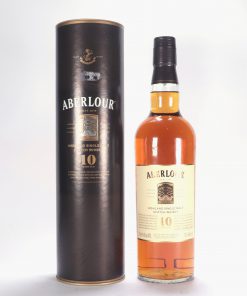 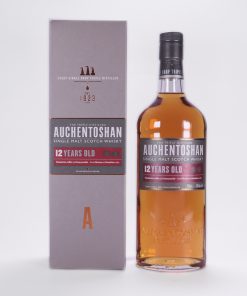 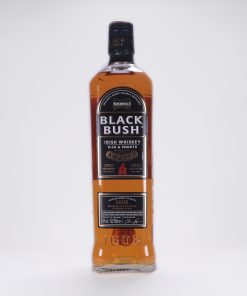 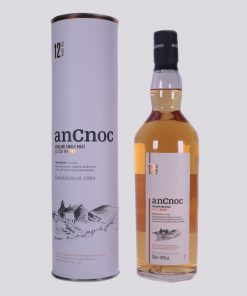 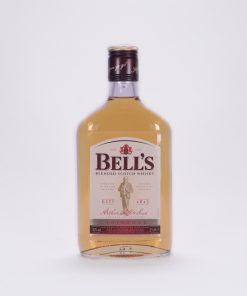 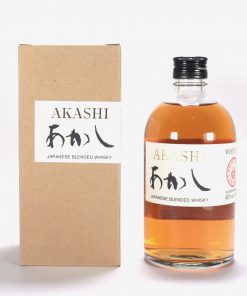 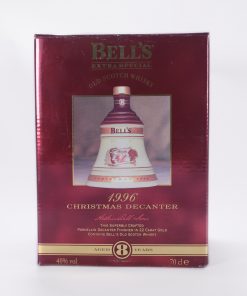 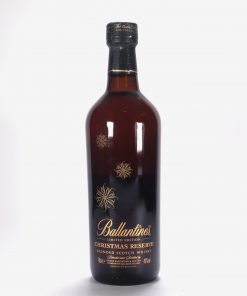