Calvados Boulard has been a family affair for over 180 years. Since the days of Pierre-Auguste, the company founder, five generations of the Boulard family have taken on the running of this business, which has gone on to become an internationally renowned company. Each generation has left its personal seal upon the business.

Produced from a blend of Calvados varieties from the Pays d’Auge, of which the age varies from two to five years, the Boulard Grand Solage is characterised by its apple fragrance and its amber colour.

The pure initial taste of the Grand Solage is follwed by a fruity flavour and the vanilla taste of oak.

Taste: smooth and fruity with an incomparable elegance and aromatic richness.

Aftertaste: full of personality and length. 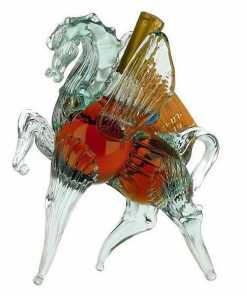 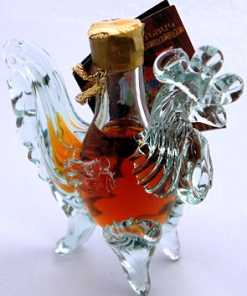 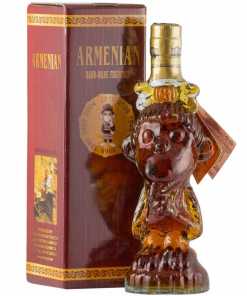 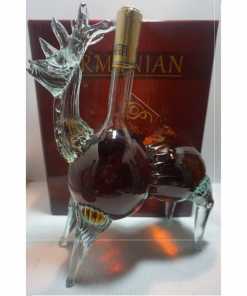 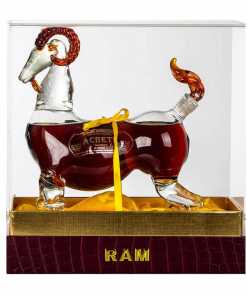 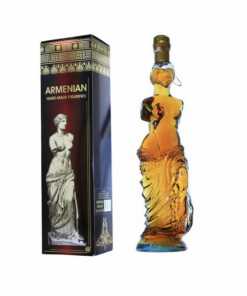 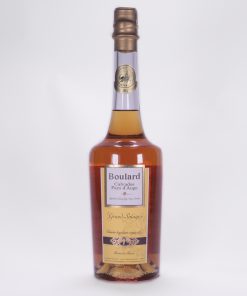 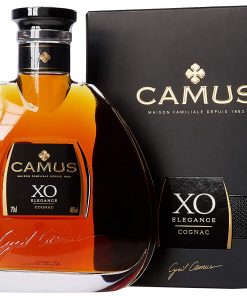