Bottega was established in 1977 by Aldo Bottega, master distiller with more than 30 years experience in this sector, who inherited from his grandfather, skillful wine merchant during the 20s, the passion for the world of wines. In 1983, when Aldo Bottega died, his son Sandro took over as President of the company, with the help of his sister Barbara and his brother Stefano. Within a few years Bottega gets out of anonymity, thanks to an innovative distillation method that makes grappa smoother and more delicate. 1992 saw the production of Il Vino dei Poeti, a Prosecco sparkling wine, that opens up to the company the wine market. In 1995 the launch of Fragolino, beverage that has a great tradition behind, modifies the balance in this sector and leads the competitors to regardless forms of imitation. In 2004 grappa spray, contained in a small bottle with spraying device, was created. 2007 is an important year, because of the inauguration of the new head office in Bibano, where the winery and distillery are located. The big nineteenth-century farmhouse is surrounded by 10 hectares of vineyards. Between 2009 and 2011 acquires the direct management of two wineries in Valpolicella and Montalcino, in order to control directly the production of Amarone, Brunello and of the great red wines of these areas. In 2011 after a careful renovation of the historic site in Pianzano, the new Alexander blown glass factory opens. Here the Alexander artistic bottles are produced, following an ancient tradition. In 2013 Distilleria Bottega Srl increased the share capital and transformed in Bottega S.p.A. Today Bottega is a solid reality distributing its products in more than 120 countries worldwide and that is present also in most airport duty free shops of the world. 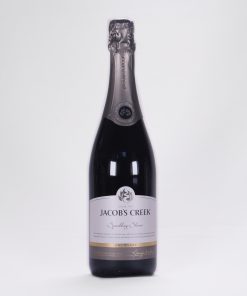 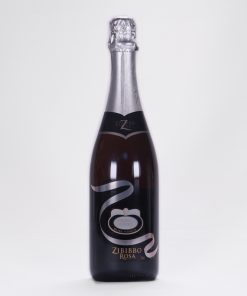 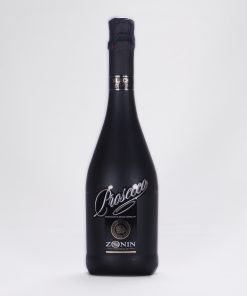 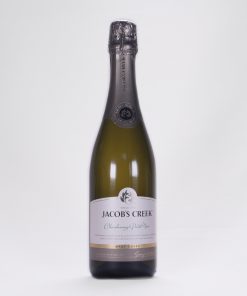 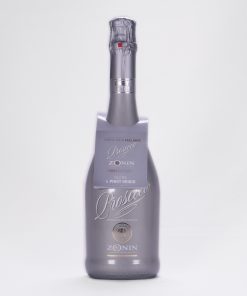 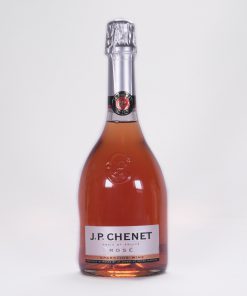 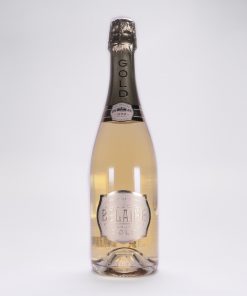 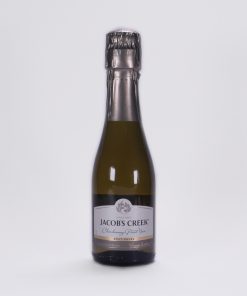 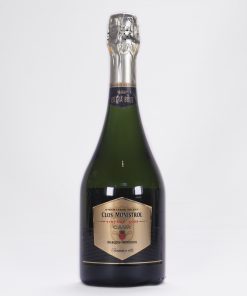 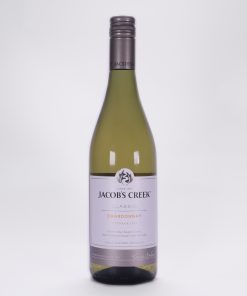