The history of Vina Luis Felipe Edwards (LFE) dates back to 1976, when Luis Felipe Edwards Sr. purchased the Fundo San Jose de Puquillay estate, located in the Colchagua Valley, a premier viticultural region in Chile. In the early Nineties, Luis Felipe Sr. decided to make wine under his own name and so built a modern winery equipped with the latest state of the art technology. The first vintage, Luis Felipe Edwards Cabernet Sauvignon 1994, was launched on the international market in late 1995 and is still drinking well to this day, a testament to the level of quality of LFE wines since day one.

Vina Luis Felipe Edwards has since grown to be the largest 100% family-owned wine company in Chile, with 1850 hectares of estate vineyards and is exported to more than 70 countries; two generations are actively involved in keeping the brand synonymous with quality and traditional family values. Luis Felipe Sr. is an integral part in the company, and his son, Luis Felipe Edwards Jr., is the Managing Director. Also working in the management of the company are his daughter, Bernardita Edwards- Production Manager, one of his other sons, Ignacio Edwards- Commercial Director America, and two of his sons in law, Nicolas Bizzarri- Director of Winemaking and Eugenio Cox- Vineyard Manager.

The grapes for the Luis Felipe Edwards Cabernet Sauvignon come mainly from our Pupilla estate in the idyllic Colchagua Valley, and are expertly managed by LFE family member Eugenio Cox to enhance the fruit characteristics of the Cabernet Sauvignon. 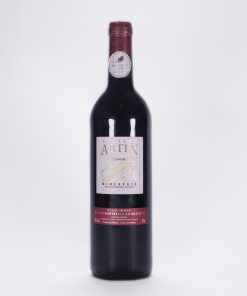 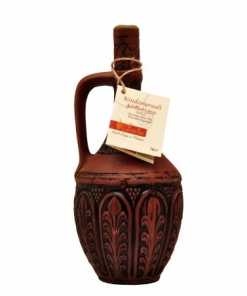 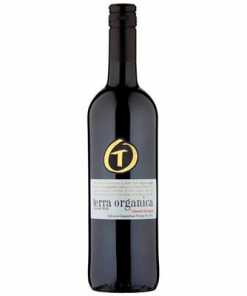 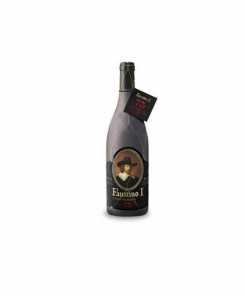 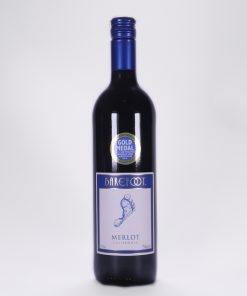 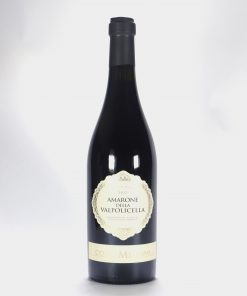 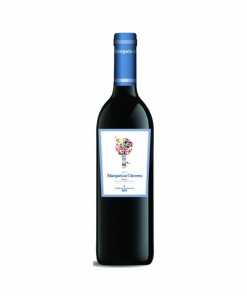 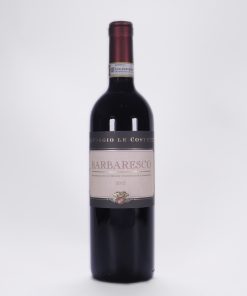 Due to Covid-19 pandemic,
We are opening hours as follows,