Diplomatico Reserva Exclusiva is a blend of 20 per cent light column distilled rums with 80 per cent pot still rums aged up to 12 years, a proportion of which are rums from exceptional barrels which are used in Master Blender Tito Cordero’s secret preparation.

Although he won’t reveal the ages of the rums used, Tito has disclosed that he mixes these exceptional rums with a little cane sugar prior to blending with the main body of rums to amplify their flavour so they impart a slight touch of sweetness and a distinctive flavour to the finished rum.Launched in 2004, the postage stamp-like label of Diplomatico Reserva Exclusiva depicts a bearded gentleman named Don Juancho Nieto Melendez, who was noted rum enthusiast in the town close to the distillery. Don Juancho was widely travelled and over the years amassed a large collection of rums which he took great pleasure in offering his guests at the lavish dinner parties he held at his house. 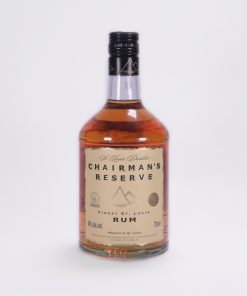 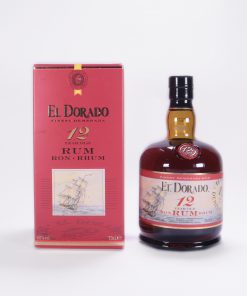 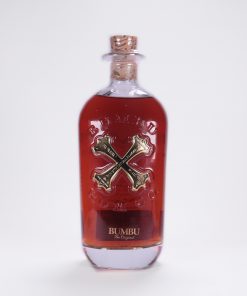 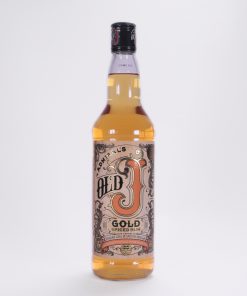 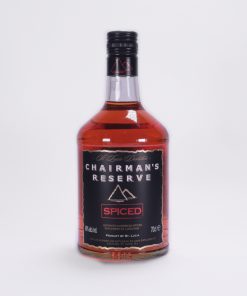 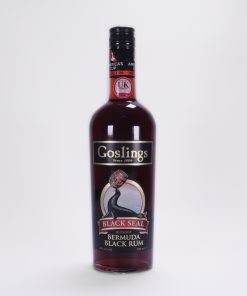 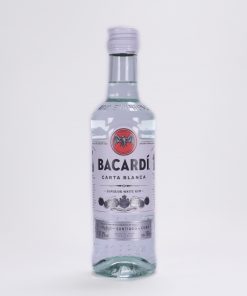 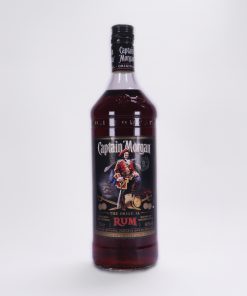 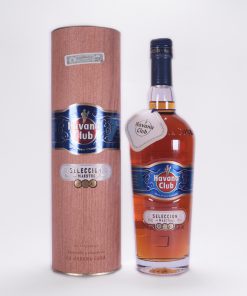